Stories That Transport Us: Hear These Birmingham Voices on June 8

Stories give us a thread of hope that there’s more to come and we can survive. They help us fight the lie that we’re alone. And as J.K. Rowling says, "There’s always room for a story that can transport people to another place.”

Make room for an evening of stories at the Clubhouse on Highland at InSpero's Third Annual Magic City Storytellers. You'll hear from a firefighter storyteller, the owner of the Museum of Fond Memories, and as WBHMdescribed, an “old soul with a millenial’s heart.”  Limited seating. Reserve tickets here.

James Mullis of Early James and the Latest is an Americana musician based in Birmingham, Alabama. At age 23 he has been playing music for eight years. He attempts to spin what perhaps has not been spun before; a so called "fresh" take on Folk, Blues, Jazz, and Country with dark, rusty, crooner-esque stylings.

Jim Reed's early career in broadcasting and public relations ended 37 years ago when he founded Reed Books and the Museum of Fond Memories in downtown Birmingham. He has published a dozen books and hundreds of stories about his life in Alabama. His weekly columns appear on the internet, as do his audio podcasts. Jim speaks to groups and classes about the joy of writing, the joy of reading, and the joy of not have bosses for 37 years.

Kwoya Fagin Maples holds an MFA in Creative Writing from the University of Alabama and is a graduate Cave Canem Fellow and a Homeschool Lambda Literary Fellow. In addition to a chapbook publication by Finishing Line Press entitled Something of Yours (2010) her work is published in Blackbird, The Berkeley Poetry Review, The African-American Review, PLUCK!, Cave Canem Anthology XIII, and Sow’s Ear Poetry Review.  Her current manuscript, MEND, a finalist for the Robert Dana Anhinga Poetry Prize, tells the story of women who were the experimental subjects of Dr. James Marion Sims of Montgomery, Alabama.

Katherine Webb is the founding director of the Nitty-Gritty Magic City reading series, a monthly literary event hosted at the Desert Island Supply Company in Woodlawn. Her writing has appeared or is forthcoming in The New York Times, The Sun, PANK, North American Review, The Bitter Southerner, Arts & Letters, apt, among others, and has been nominated for various awards, including the Pulitzer Prize for local reporting in 2011. She and her husband tend to dusty garden and a husky baby boy called Ike.

Writer and storyteller Ben Thompson is a husband, father of two and serves the city of Birmingham as a Lieutenant for the Birmingham Fire and Rescue Service. His hope is that one day all wars will end and after every human being has been fed we can explore outer space together, forever.

Karvy is a writer and musician, with a penchant for travel. It wasn’t until a late-twenties identity crisis and subsequent walkabout that she herself began to write. Since that happy turn of events, she has become a freelance writer and ghostwriter. She is now engaged in a new adventure of vagabonding about the world and writing about her journeys at her website-becomingkarvy.com. Karvy has been working feverishly to finish her novel, Problems with the Moon, and is hoping that by the time you read this, the book will be completed and claimed by an appreciative publisher and available soon at a bookstore near you.

Drawing material from her former life as a teacher, her day job as a children's librarian, her magnetic attraction to all things outdoors, her weird obsession with science, her hermit-like reading habits, and her relationships as wife, sister, daughter, and friend, Rachel Hebert writes songs that often sound a lot like fireside stories and front-porch musings set to guitar. 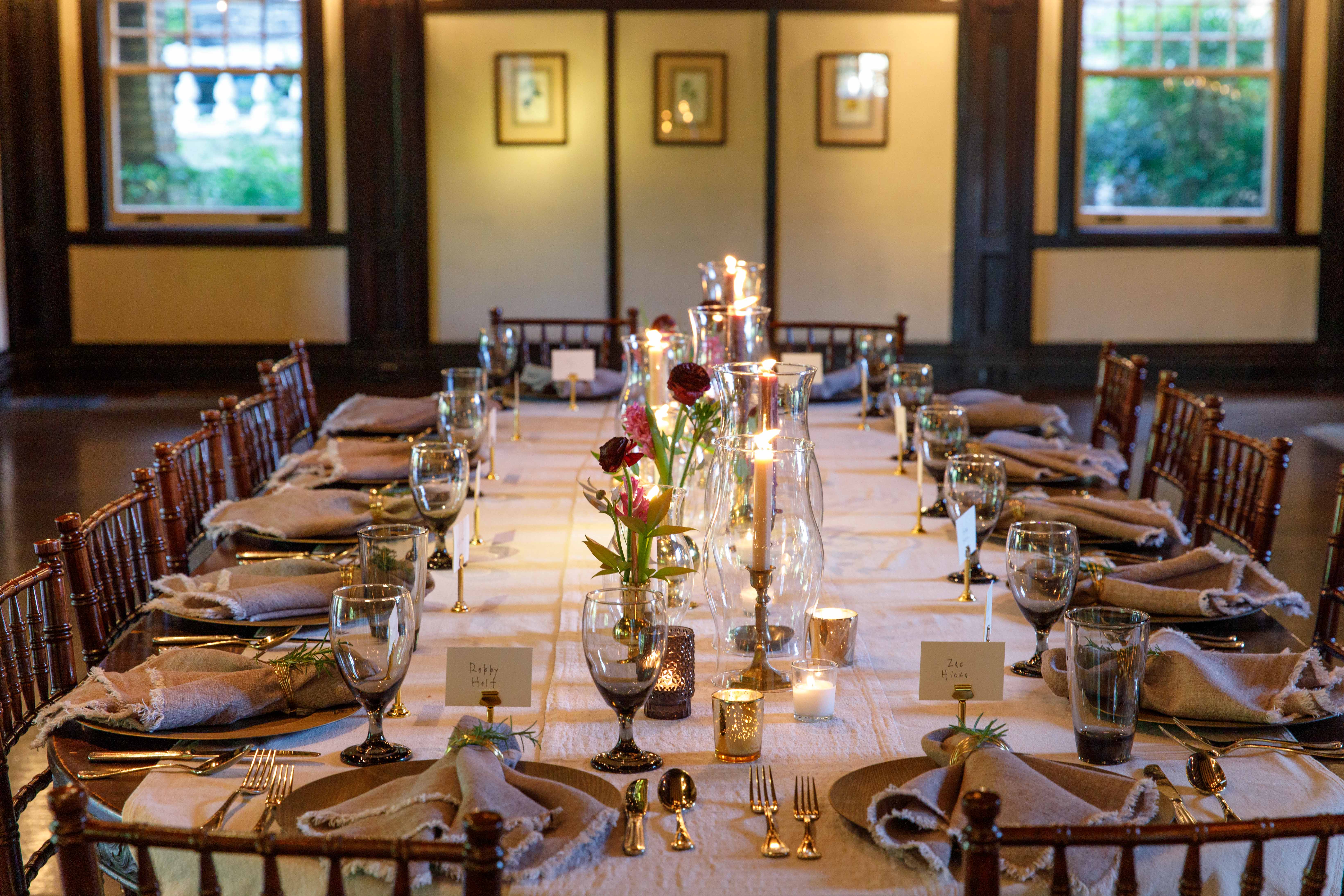 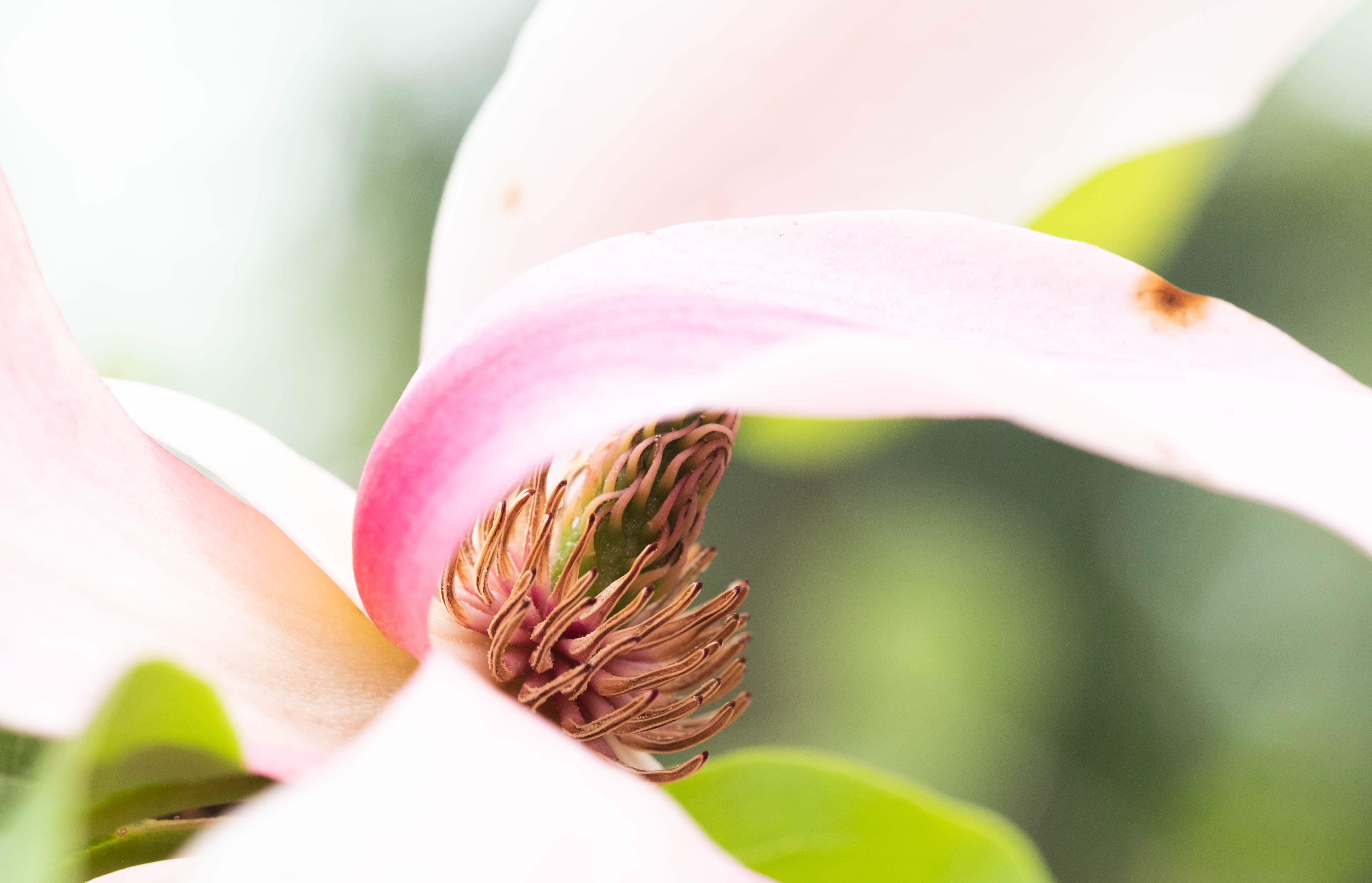 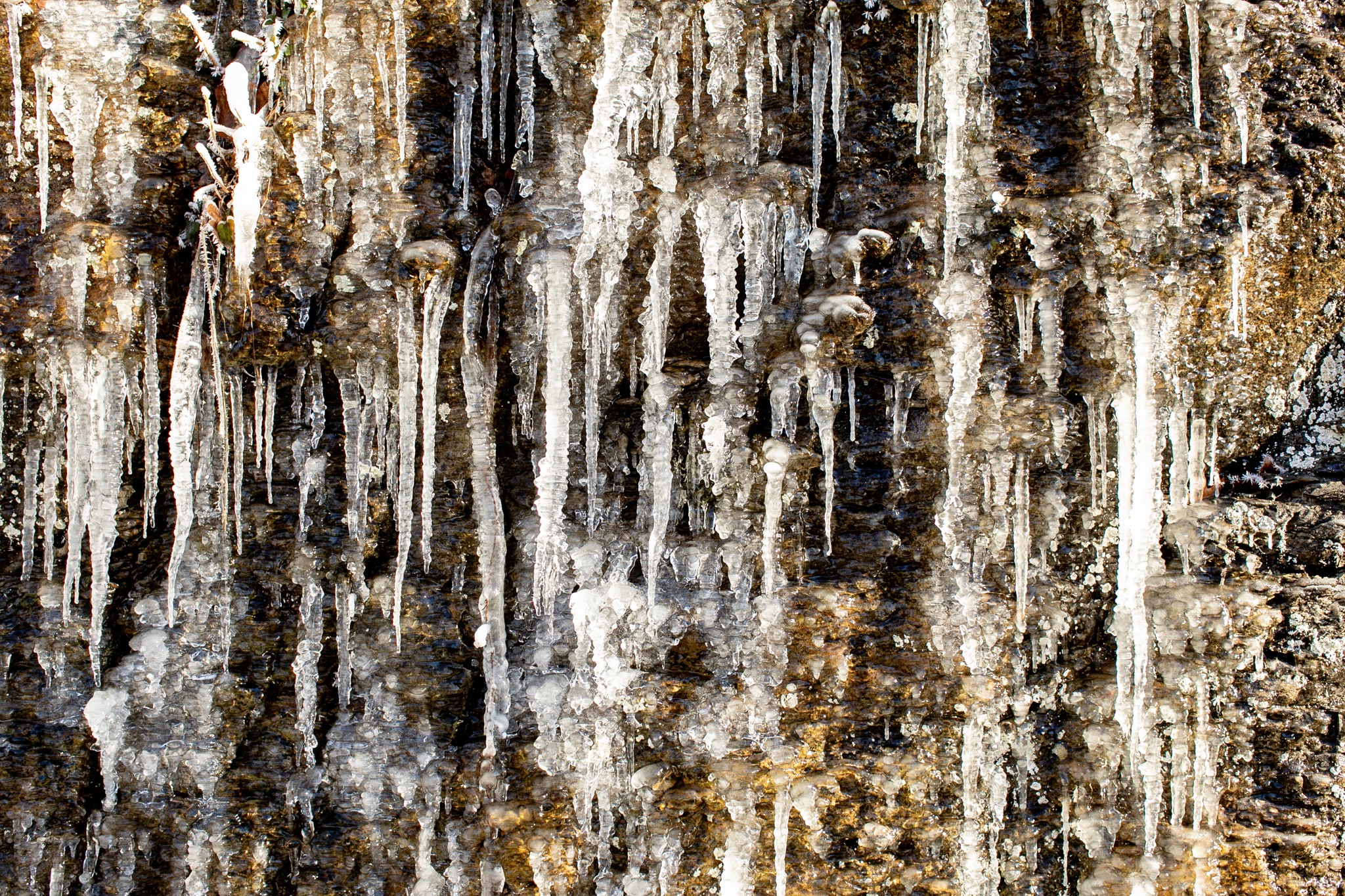